when the leagues don't take you...

…the game grows a life of its own. The local court with commission housing as its backdrop, has been the hope for many emerging players in Melbourne. Along the concrete sidelines holds the infamous skate ramp, where skaters and ballers collide. Many young players travel to Prahran Park to test their talents with big plays celebrated instantly and light fouls brushed off.

Since the inauguration of Summer Jam in 2012 it has exploded to become a globally recognised destination for Streetball, claiming host to legends of the game. It has been the centre stage for a new wave of athletes and creatives. Throughout the 10 years of Jam, we have hosted 1000+ players, 300+ creatives and given away over $60,000+ cash-prizes.

This year we’ve expanded to Perth, ready to unveil the best of McCallum Park. 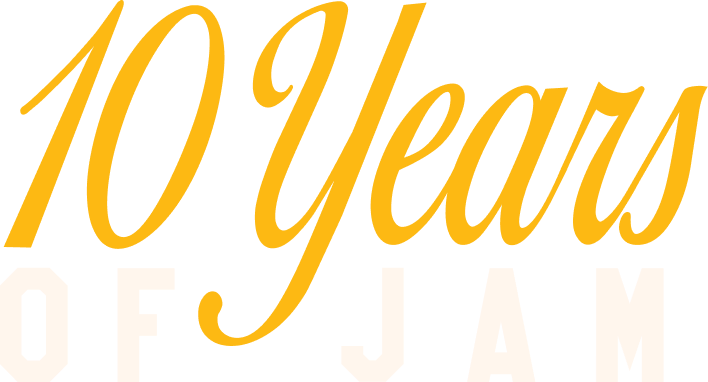 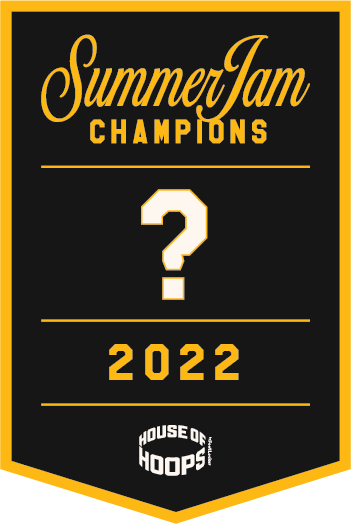 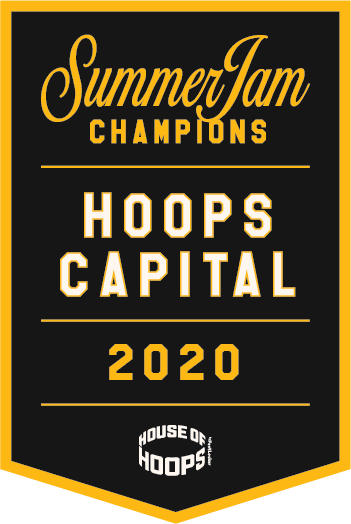 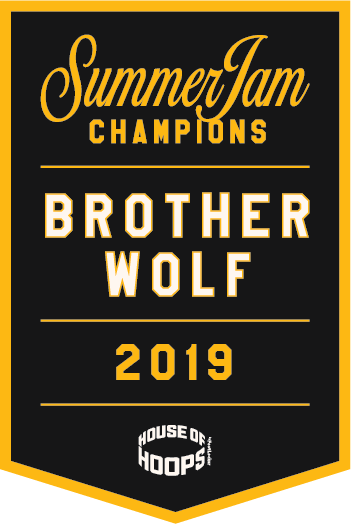 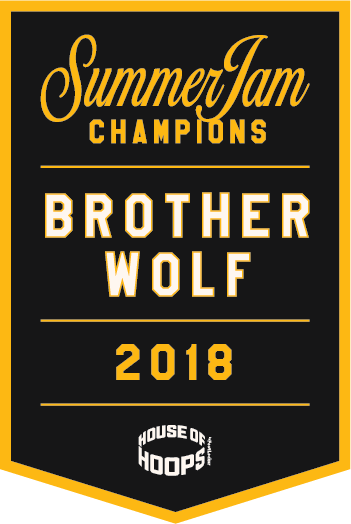 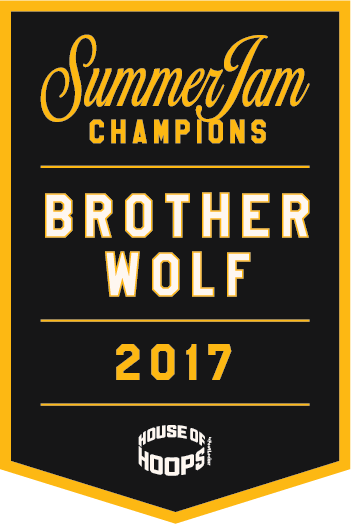 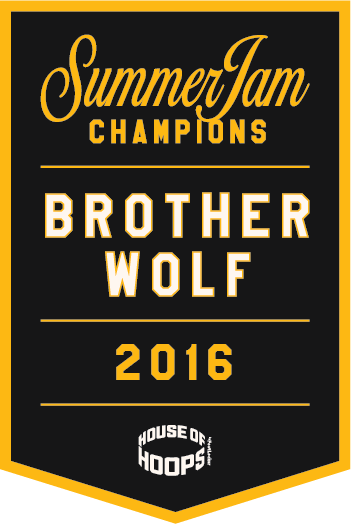 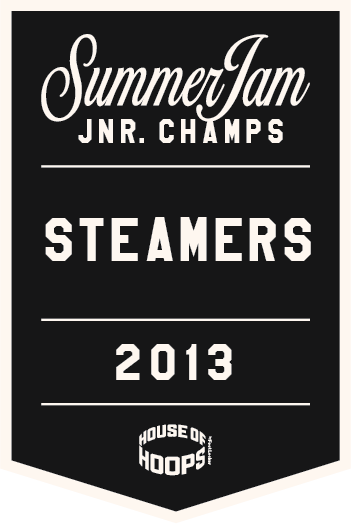 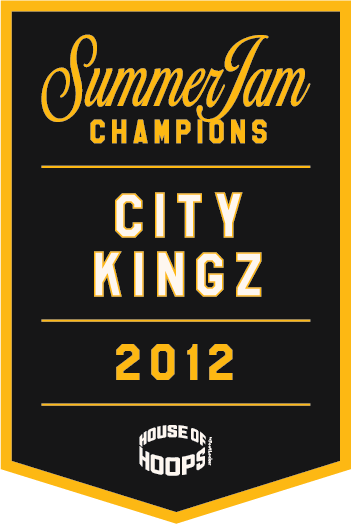 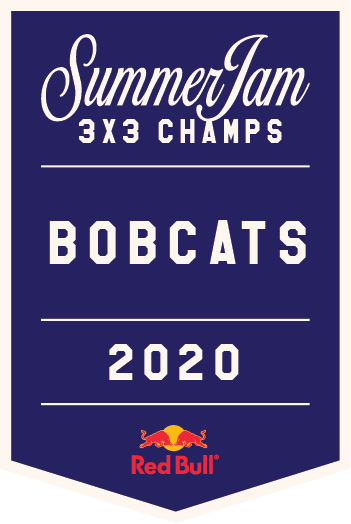 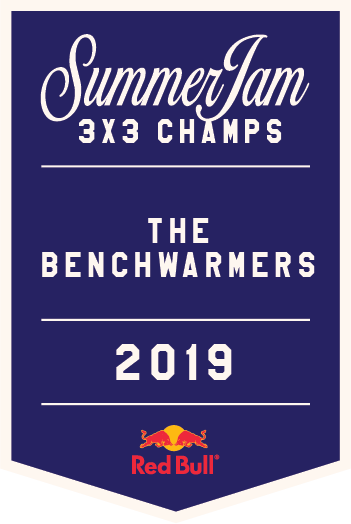 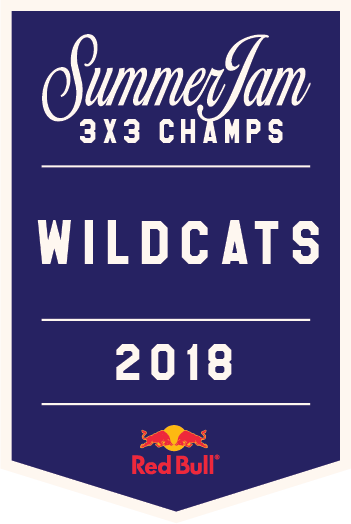 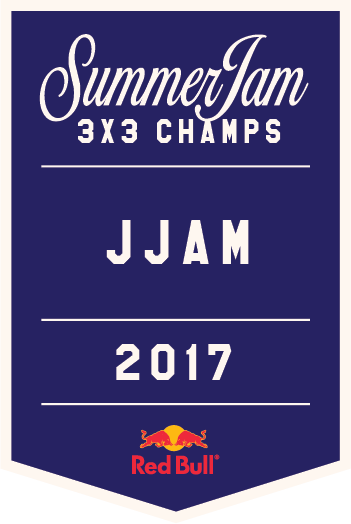 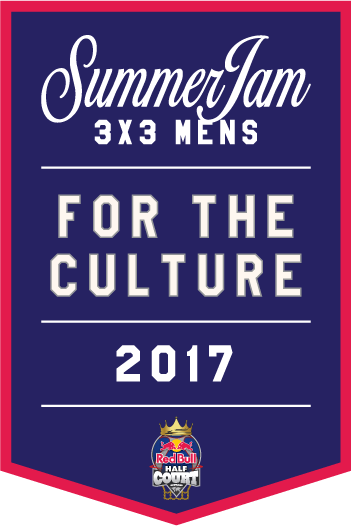 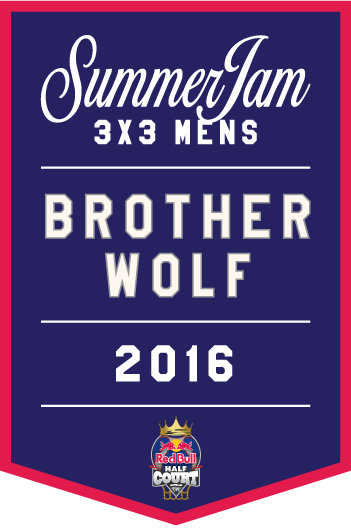 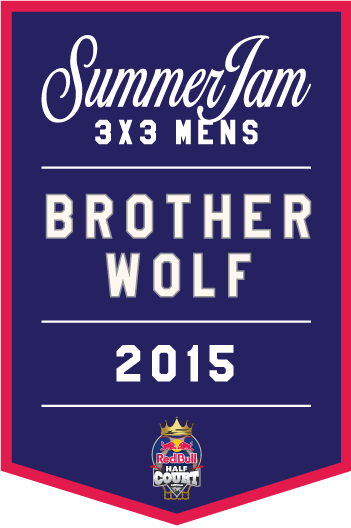